Tweet: Just a few days left to apply for the role of Arts Producer at KWMC! The role involves delivering an exciting new p… https://t.co/Nb2H6sSXHG

Here at KWMC we pride ourselves on the co-creation of work with others. Whether it’s organisations, community activists or the individual, we use digital media and technology to empower people to make positive change.

Over the last year, the Our Digital City team have been working across the city to build new partnerships with various organisations. One of these organisations is WECIL (West of England Centre for Inclusive Living), a local disability advice and information service run by and for people with disabilities. After a visit to Knowle West Media Centre, WECIL contacted us to discuss an idea formed by one of their peer support members, Nathan. 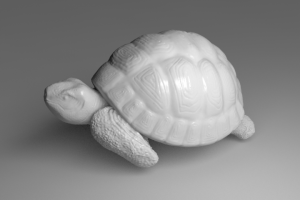 One of Nathan’s designs.

As a former designer, Nathan is highly skilled in digital 3D art and design. His vision was to create an informal and creative workshop for people with disabilities to come and use laptops, digital drawing pads and easy to use, open source software to create 3D and digital art. People would be given the freedom to experiment and create with the kind of software traditionally only afforded to industry level game designers, artists and graphic designers.

After some productive meetings and with Nathan’s advice on software and hardware, the Our Digital City team took several laptops and digital drawing kits to the Creative Challenge sessions run by WECIL.

Every participant got the chance to try out the kit and the software and enjoyed the new and interactive way of creating art.

Below are some examples of the creative work by some the WECIL participants. 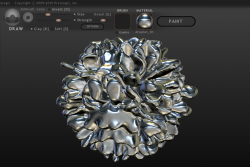 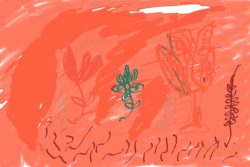 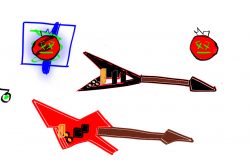 This is another one of our ongoing workshops that, we hope, will build confidence in using technology and inspire a new and creative approach for people who might not otherwise have access to digital creative processes. But at the heart of this project is co-creation. Nathan had a great idea and we were keen to help make it happen. 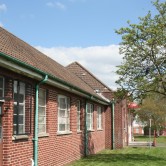 Are you recruiting for a skills course or hiring in early 2014? Is your organisation on the look out for volunteers? Do...
Read more